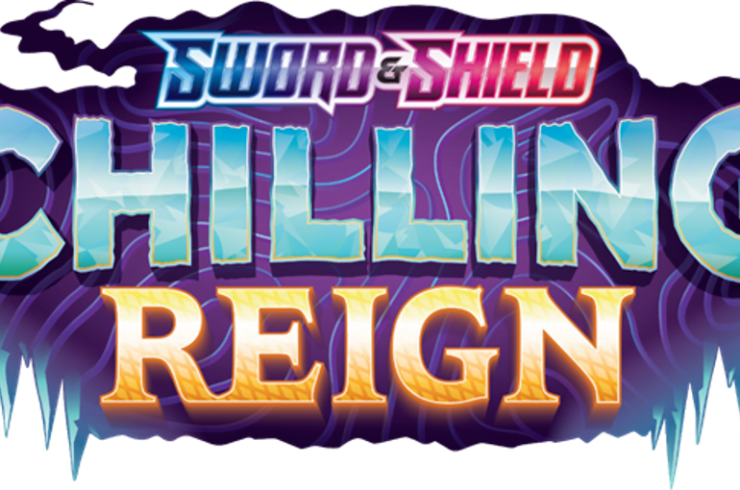 The Pokemon Company has officially unveiled the Pokémon expansion set for release in June: Ice Kingdom. Much like the recent Battle Styles expansion, Ice Reign is based on one of two Pokémon Sword and Shield DLC expansions. While Battle Styles was based on The Lonely Isle of Armor, Ice Reign instead draws inspiration from the Snowy Lands of the Crown expansion, and features some of the legendary Pokémon found there.

Pokémon mascots are Calyrex, Glastrier and Spectrier, with Ice Rider Calyrex and Shadow Rider Calyrex both appearing as VMAX cards, while also being the stars of the Elite Trainer Box cover. You will also be able to find the Galarian evolutions of the legends of Kanto, Articuno, Zapdos and Moltres.

Ice Reign will also expand on the fighting style mechanics introduced in Fighting Styles, with over 70 new maps split between the Rapid and Single Strike styles.

As you would expect for a Sword and Shield expansion, Règbe de Glace also includes a large number of new V and VMAX cards, with eight new VMAX cards, 15 V cards and 26 full V cards.

The new Ice Reign expansion will launch on June 18 and will be available as a booster pack, booster box and Elite Trainer Box. You will be able to play a little earlier, however, since as of June 5, Build & Battle Box pre-launch packs will be available. Each of them includes four booster packs, a 23-card “evolution pack” that includes the essentials of the game, an alt-art promo card and a guide on how to build your deck.

On behalf of France, how Sharon Santoni is a hit with My French Country Home

Arnaud Serie Golf, the influencer who ignites the web and the golf planet

Ethereum in danger because of its excessive fees?

Discover the most beautiful Italian beaches far from the crowds!